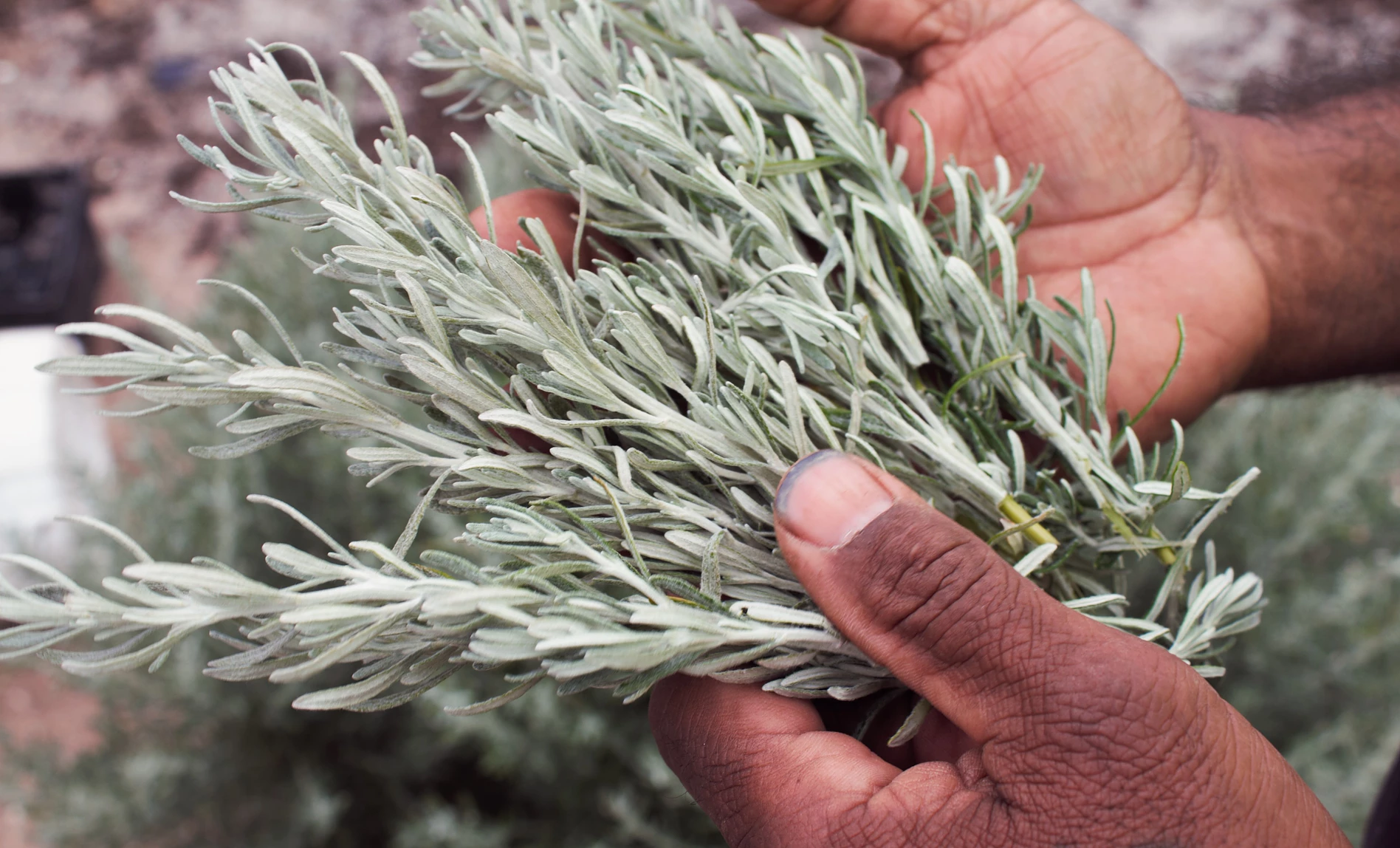 The Far West Coast Region joined Jawun in 2017. The region has an Aboriginal population of approximately 1,100 people and five large Aboriginal communities – Oak Valley (100), Yalata (294), Scotdesco (80), Koonibba (150), and Ceduna (500). The characteristics of the region include over 2,000kms of coastline, a growing Aboriginal population and a diversity of industries comprising agriculture, manufacturing, fishing, aquaculture and tourism, and fast emerging mining and renewable energy sectors.

Ceduna (Tjutjuna – place of rest) is the main regional town. Ceduna is a rural coastal township situated on Highway One (the major arterial road link between Australia’s eastern and western states).  The town of Ceduna has a high proportion of Aboriginal people in the local council area compared with other areas in South Australia. Of the total town population of 2,068 persons (2011 Census), 24% identify as Aboriginal, with this number fluctuating depending on seasonal and cultural events. Ceduna is the major regional business centre for the Far West Coast of the Eyre Peninsula, with the main industries being farming, fishing, aquaculture, tourism and mining.

Oak Valley is a community established by the Southern Pitjantjatjara (referred to as Anangu) on Maralinga Tjarutja lands. The population, which fluctuates significantly and is usually approximately 100, comprises Traditional Owners moving regularly between Yalata and Tjuntjuntjara across the border in Western Australia and communities on the APY lands to the north. During times of the year where special cultural activities occur, the population can reach up to 1500 people. Community members have a strong traditional culture and ties to country, with English being a second language.

The Scotdesco homeland property, ‘Tjilkaba’ is approximately 10,000 hectares in area and is used predominantly for farming, housing and cultural activities (such as hunting). The community comprises approximately 55 persons. The people are Wirangu with links to Kokatha and Mirning families and cultures.

Yalata is located on the traditional land of the coastal peoples, 140 kilometres south of Ooldea on the edge of the Nullarbor Plain. In the 2016 Census Yalata population was given as 197 and a median age of 28 for the Indigenous peoples of the area.  The people of Yalata community are the descendants of Pitjantjatjara Anangu desert people brought to Yalata Mission from their traditional lands to the north and northwest when the Australian and British Governments decided to use their lands for testing atomic bombs.  As many are displaced people, the Yalata Anangu has struggled to maintain their cultural connections to their Pitjantjatjara homelands

Koonibba is one of the oldest Aboriginal communities in South Australia, and in the 2016 Census listed 127 people as residents and a median age of 23 years.  The local Aboriginal people predominantly speak English as their working language, but their endangered local Aboriginal languages of Wirangu, Mirning and Kokotha are currently being preserved and revived within the community.

The combination of a large geographical area, small population, industrial diversity, and a pristine coastal and land environment presents a range of challenges for the region’s sustainable development. There are numerous competing economic, community and environmental needs that are affected by economies of scale. Working toward a sustainable future is challenged by the distance from metropolitan Adelaide, and the limited capacity of transport and utility infrastructure, which constrains development and prevents many opportunities from being realised.

The region’s leaders are focused on creating a sustainable future for Indigenous people with a strong focus on creating employment, training and enterprise opportunities, strengthening community leadership and strengthening and promotion of Aboriginal culture, including the preservation and revitalisation of local endangered Kokotha, Mirning and Wirangu languages of the Far West Coast.