Since 2001, Jawun has worked towards building the capacity of Indigenous people so they can choose a life they have reason to value. This year Jawun will send close to 400 corporate and government secondees to Indigenous organisations in twelve regions across Australia.

Our secondment partners are essential to the work of Jawun. They offer their most valued resource – their people – to help Indigenous leaders, organisations and communities achieve their own development goals. This in turn leads to lasting, material and measurable improvements in the lives of the Indigenous people in those communities.

Together we work in place, meaning with the community in different regions across the country, to build local capacity by offering skilled people and resources to empower Indigenous led, sustainable change. Supported by Jawun Regional Directors on the ground, these skilled people – fondly known as secondees – transfer skills and support Indigenous leaders to achieve their goals, while building their own cultural awareness and enhanced leadership capabilities to take back into their workplace.

At the heart of our partnership model is developing lasting, meaningful relationships. We invest in exchange of skills and knowledge to support reciprocal benefits that build and deepen, over time.

Our partnership tiers reflect the level of value and benefit available, scalable from small organisations to larger corporate or government partners. This recognises creating impact comes in many shapes and sizes, often growing overtime.

Our model provides opportunities for deeper engagement and value creation, scalable to our partners contributions.

Our Catalyse partners are catalysts for change. By maximising connections with the Jawun network they are leaders in Indigenous led change, providing the greatest level of impact to enable community aspirations. These Organisations have high participation rates of Executives and their staff in Jawun programs enabling community led change. They invest in the relationships and opportunities for connection, provide access to large numbers of skilled people, and are actively influencing narratives across their networks. They willingly bring people and programs together catalysing change at the top tier of support, and are headline partners across our networks.

Westpac - Founding Partner
A founding partner of Jawun, The Westpac Group has supported hundreds of its employees to share their expertise with the Aboriginal and Torres Strait Islander communities in Cape York, Inner Sydney and several other Jawun-supported regions.

BCG - Founding Partner
BCG is one of Jawun's founding partners. It helped Noel Pearson set up the Cape York Institute which it continues to support, as well as other local Indigenous organisations. In 2010, BCG expanded its commitment into the East Kimberley.

KPMG
In 2007, KPMG partnered with Jawun and started sending secondees to Cape York.

NAB
In 2010, NAB partnered with Jawun in the East Kimberley in a two-way learning process as part of its Reconciliation Action Plan. It also supports the West Kimberley region.

Woodside
Woodside began their partnership with Jawun in 2011 and now share their expertise with Indigenous organisations in the Kimberley, Lower River Murray and North East Arnhem Land.

CBA
Commonwealth Bank commenced its partnership with Jawun in 2012. It is a founding partner for North East Arnhem Land and the NSW Central Coast region and also supports Inner Sydney and Central Australia.
TRANSFORM

Our Collaborate partners are collaborators in change. They are building connections with the Jawun network by partnering with community led organisations, bringing skills and expertise to drive change. These Organisations collaborate with Jawun regions through mid tier support of secondments and executive visits and participate in leadership initiatives.

Bluescope
BlueScope became a partner in 2017 and supports Indigenous communities in the Lower River Murray, Lakes and Coorong and Central Australia.

IAG
IAG became a partner in 2014 and supports Indigenous organisations by sending secondees to Central Australia, Goulburn Murray and the NSW Central Coast.

Macquarie
Macquarie became a partner in 2014 and has assisted Indigenous organisations by providing longer-term secondees to Cape York. It now provides secondees to the Kimberley.

Qantas
Qantas joined the Jawun program in 2011 and have focused their efforts on working in Cape York and Inner Sydney. 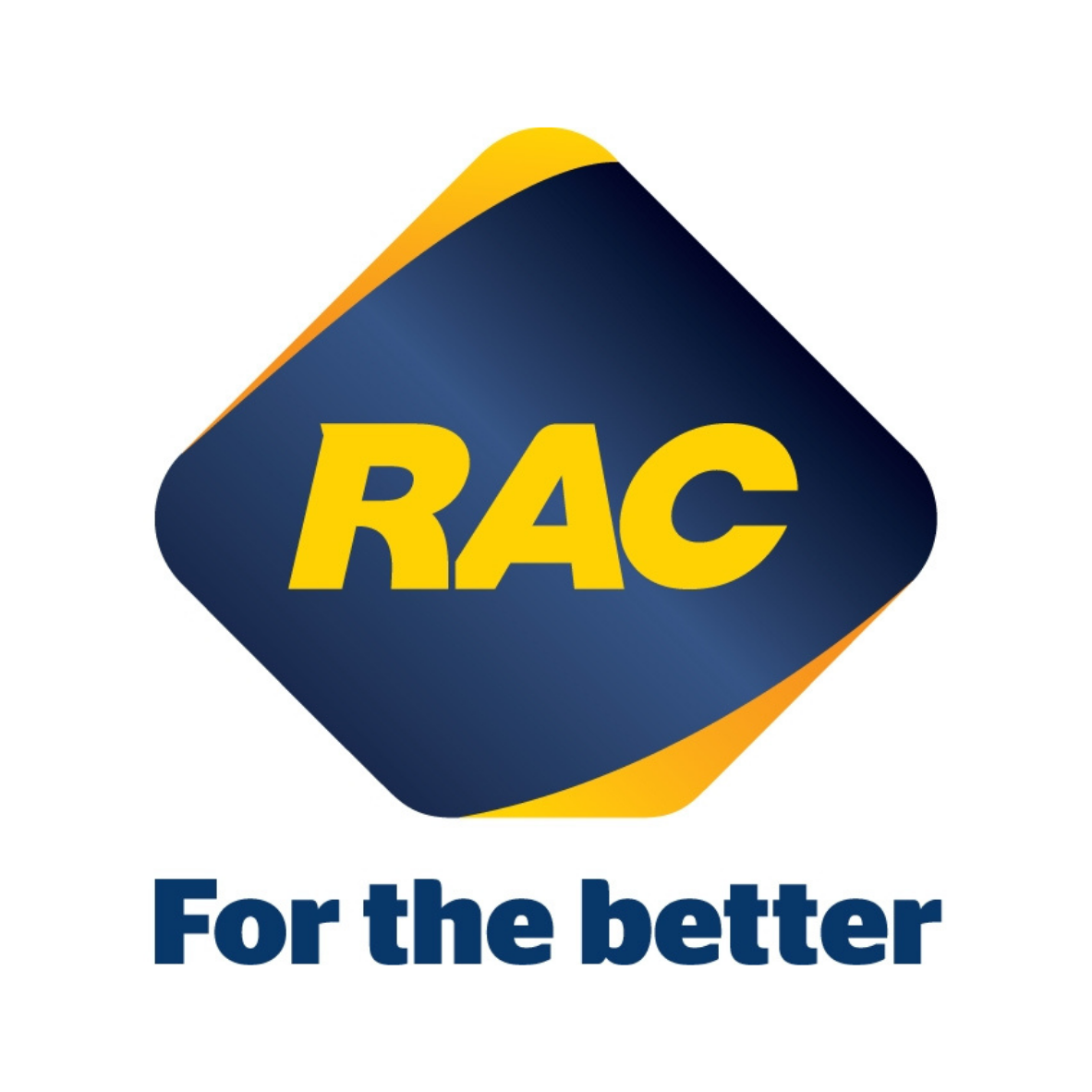 RAC WA
RAC became a Jawun partner in 2014 with a focus on the Kimberley.

WA Government
The Government of Western Australia has been working in the Kimberley as a Jawun partner since 2011.

SA Government
The Government of South Australia became a partner in 2015 and supports Indigenous communities in the Lower River Murray, Lakes and Coorong region and Far West Coast (SA).

NSW Government
The NSW Government became a partner in 2015 and supports Indigenous communities in Inner Sydney, the NSW Central Coast and Central Australia.